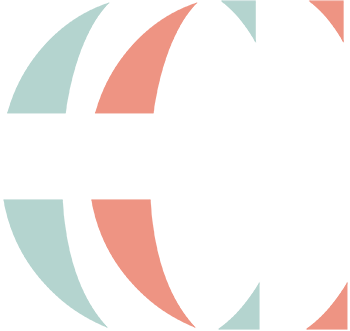 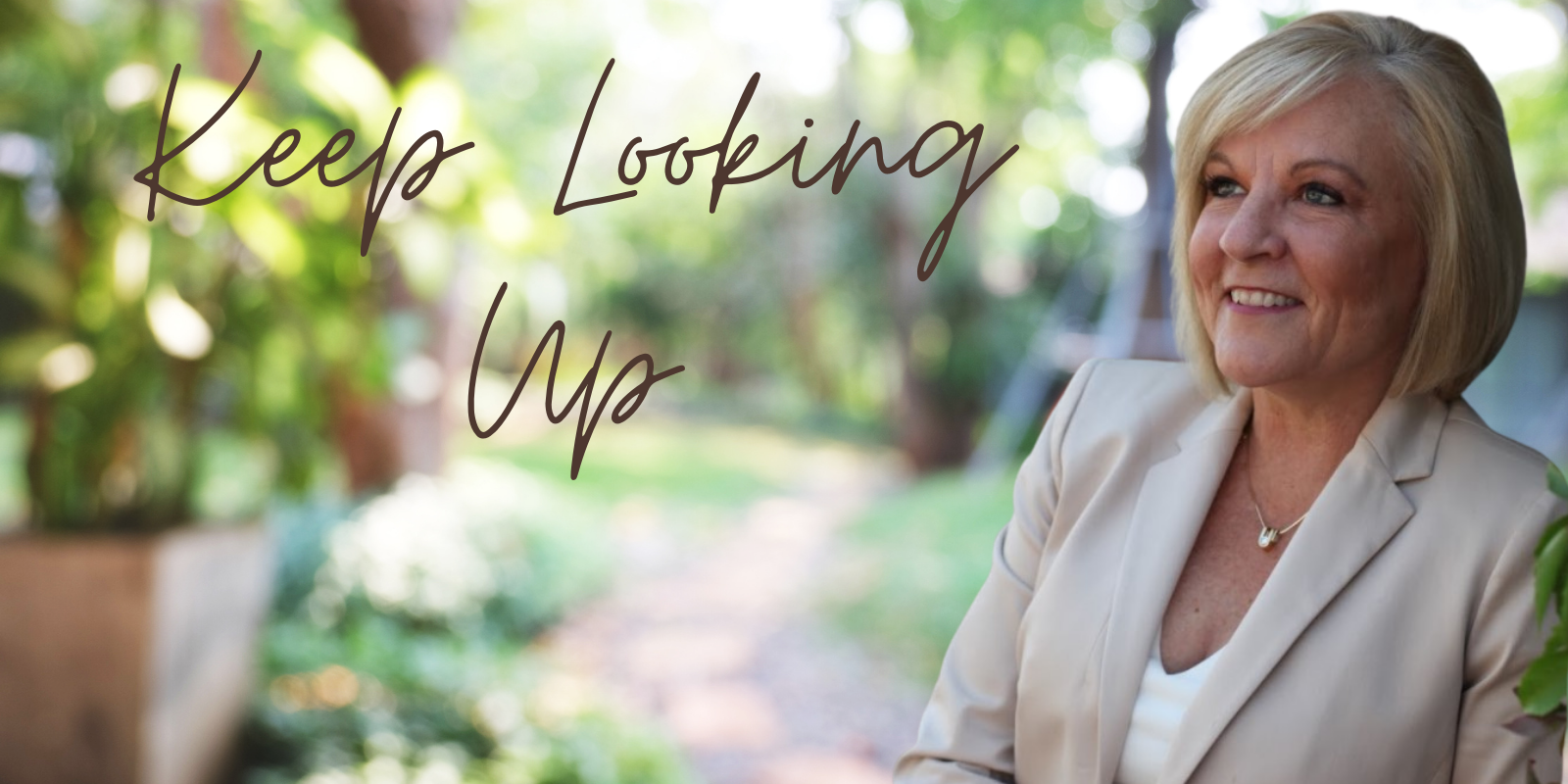 How did you do it?

Now that you know a bit more about me and my story, the usual question I get is “How in the world did you get through those tragedies and keep going?”

To be honest, I wondered about that myself sometimes. There was not only the massive losses, but also the trauma and shock which is something I still am working through. I think on some level we are all dealing with that right now.

Obviously, I took time to get just get through each day, and all the shifts and changes in my life. Some days all I could do was cry and sit still. I would take walks to be at least moving and getting air. I started giving myself grace for the first time in my life, and learned who my ‘ride or die’ people really are.

This time became the true test of figuring out whether what I was doing for people was really making a difference, and if it was what I wanted to keep doing. So many of us have been tested these past two years with this, haven’t we?Are you feeling like the rug has been ripped out from under you and it’s making you question who you are, what is really important in your life, and what’s next?

That feeling can cause us to get stuck, drift, or lose hope.

I became more clear that what I was doing was absolutely what I have been called to do, and this calling became more important that ever.

THAT is what has kept me going. I have known my purpose for awhile now and that has become my anchor in all the storms because I had have hope for my future here on earth, and in eternity.